HomeBoard of Directors and StaffMarcus Grant 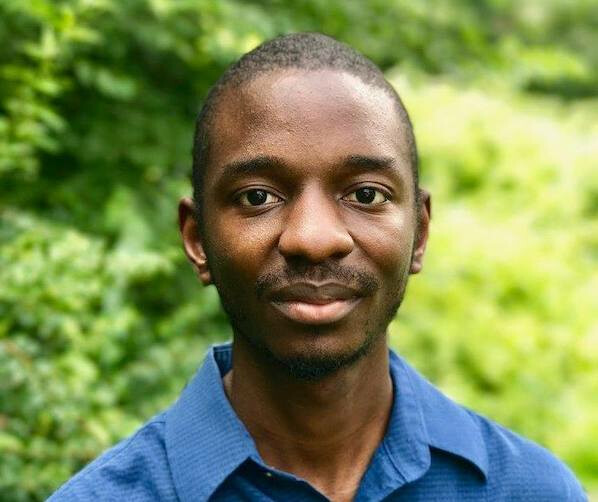 Marcus S. Grant is a professional composer, trumpet teacher, performer, producer, and content creator based in central Virginia. He currently serves as Co-Founder and Director of the Trumpeter’s Multitrack Competition and Seminar, a Board Member of the National Trumpet Competition and Diversify The Stand, and a professor of Music Theory and Aural Skills at Virginia Commonwealth University.

A celebrated and renowned composer and arranger, Marcus' award-winning music is performed regularly at dozens of conferences and hundreds of recitals by world-class musicians across the globe. Marcus is a published composer for Rising Tide Music Press and the world’s leading online sheet music distributor, Musicnotes.com.

As a performer, his lifelong music career began as a young member of the Richmond Boys Choir, taking him to performances for the General Assembly of Virginia, former President George H. Bush Sr., Coretta Scott King, James Brown, Desiree Roots, and others. As a trumpet player, he has performed at the American Bandmasters Association Conference, the National Trumpet Competition, the International Trumpet Guild Conference, the NCAA Men's Basketball Championship, Carnegie Hall, and others. As a content creator and video producer, his music-related videos across all social media platforms boast a total of nearly 6 million views.

Marcus received his Bachelor's degree in Instrumental Music Education from Virginia Commonwealth University and his Master's Degree in Trumpet Performance from Indiana University, with an outside area in Arts Administration. His primary trumpet teachers have included Rex Richardson, Kevin Maloney, and Joey Tartell.